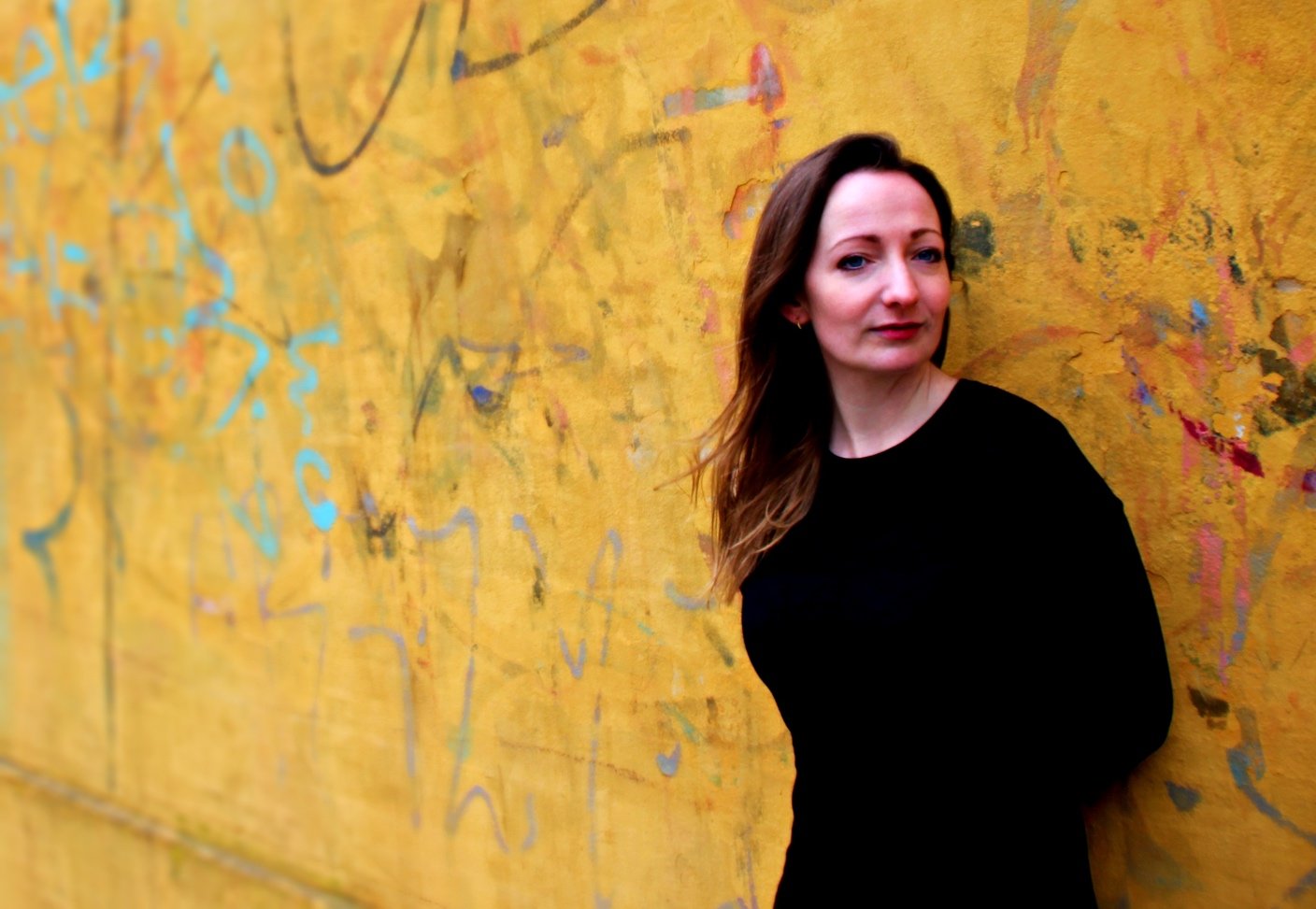 Noted as a leading choral music specialist in the UK, Katie Thomas made her international debut as visiting Chorus Master to the MDR Radio Choir, one of Germany’s foremost professional choirs, at the Gewandhaus in Leipzig, as well as her debut as Guest Conductor of the BBC Singers in 2018. She returned to conduct the BBC Singers again in concert in 2019. Katie will work with David Bates and La Nuova Musica in preparation for BBC Proms 2020, and looks forward to conducting Vocal Consort Berlin in a forthcoming collaboration.

Katie is the Vocal Coach / Assistant Chorus Master to the BBC Symphony Chorus (including off-stage conductor to Sir Andrew Davis at Barbican, London), Associate Conductor of 250-strong Barts Choir of London, and works as Visiting Conductor to the Royal College of Music and the National Youth Choirs of Great Britain. Following her “stunning debut” last year, she returns this August as Conductor of the prestigious Sherborne Summer School of Music’s Symphony Chorus & Orchestra.

As a professional singer, Katie performed internationally with The Monteverdi Choir (also acting as rehearsal assistant to Sir John Eliot Gardiner), with Polyphony, the Academy of Ancient Music and Tenebrae at venues ranging from Wigmore Hall London to the Vienna Musikverein and Carnegie Hall, New York.

Her work has involved making numerous recordings for CD and film, as well as broadcasting on TV and radio worldwide.

What do people say?

“Katie has helped me to hold the music in my hands in a very organic way and I found her ideas about vowel shaping as a means of expression very inspiring."

“What a fabulous day you gave us!  Productive, constructive, fun, serious but also light hearted. You really fired us up!”

Want to work with Katie Thomas? 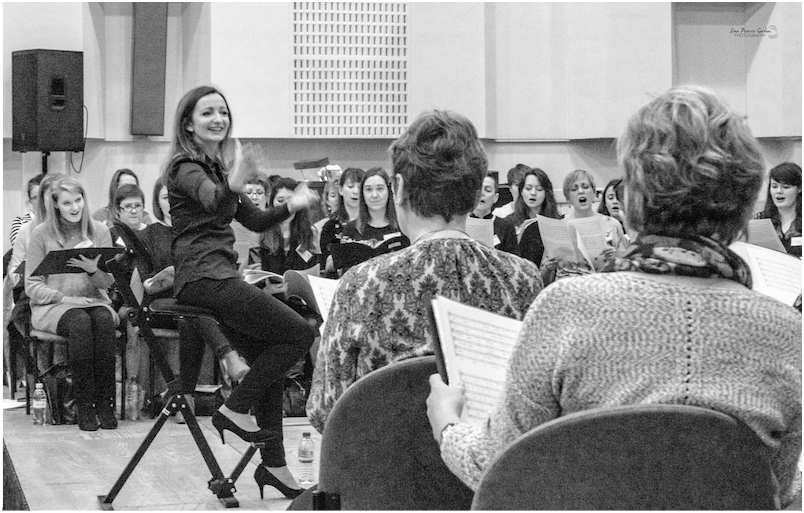 Engage Katie to direct a future project with your choir/orchestra.

Ignite new ideas for your choir with a workshop session of expert bespoke coaching, focusing on repertoire & vocal technique.

Connecting with audiences in a relaxed, vibrant, inclusive concert atmosphere, The Constellation Club brings together world-class professional musicians to present a broad spectrum of the finest works in the vocal and instrumental repertoire, both core and eclectic.

“Sold out, this delightful concert was more like a private party with a super band.”
JS Bach Orchestral Suites & Telemann Water Music 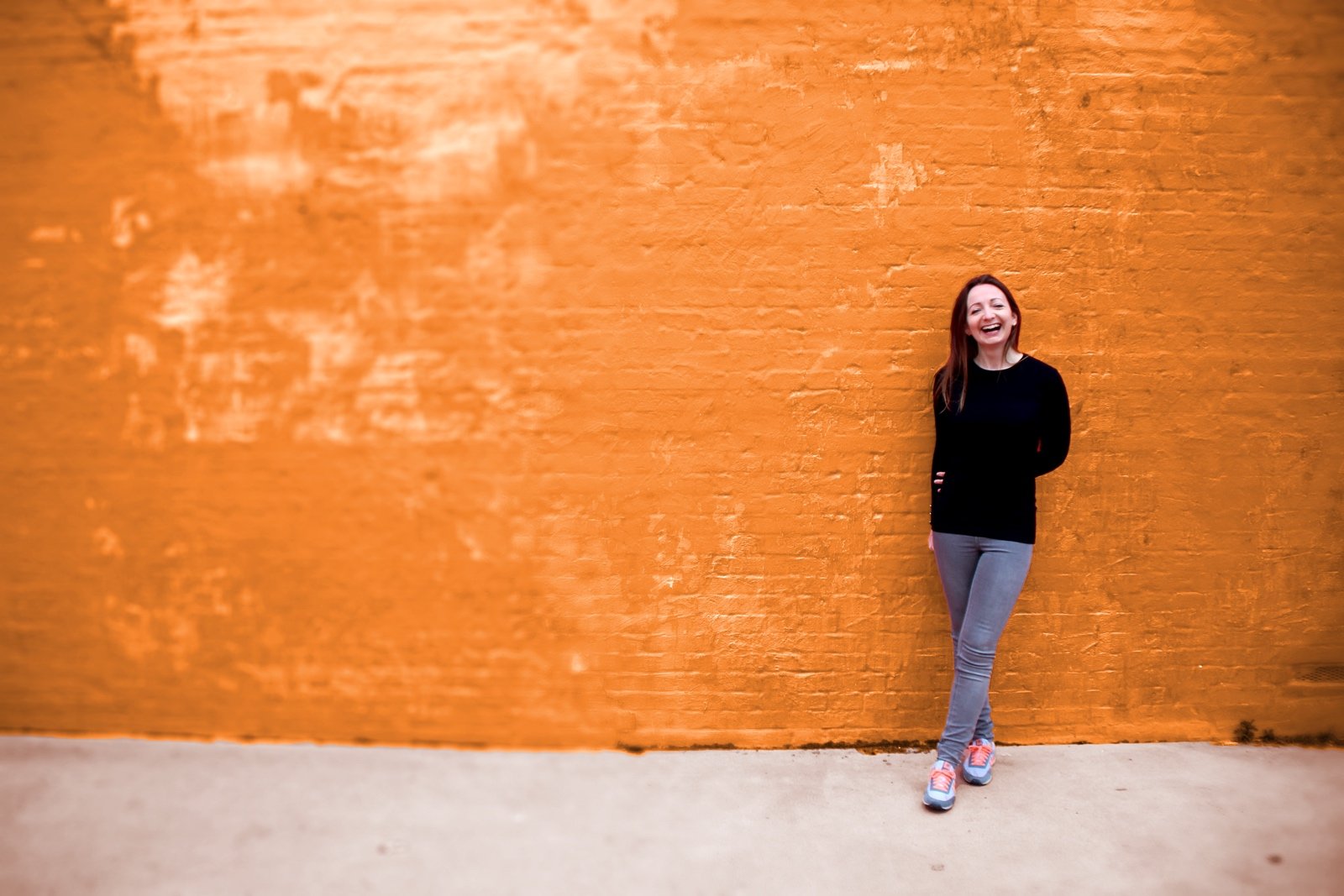 The Constellation Club Chamber Choir is born! It’s a bit different in format to other choirs – we meet once a month to rehearse/perform themed MICRO PROJECTS instead of termly concerts. A great way to uncover unusual repertoire with other excellent singers based in central London. If you’re an experienced choral singer looking for an exciting new musical challenge, click below for more information and audition form.

If you’d like to receive updates about The Constellation Club, just enter your details using the form below. 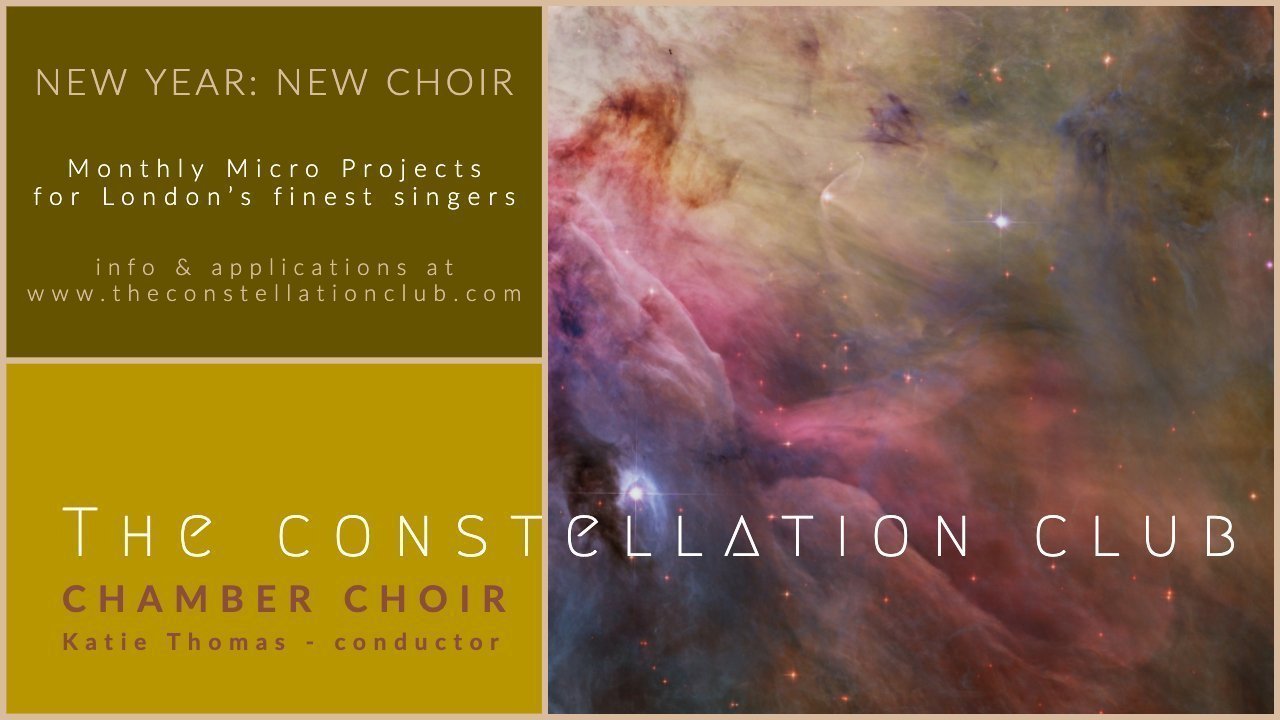 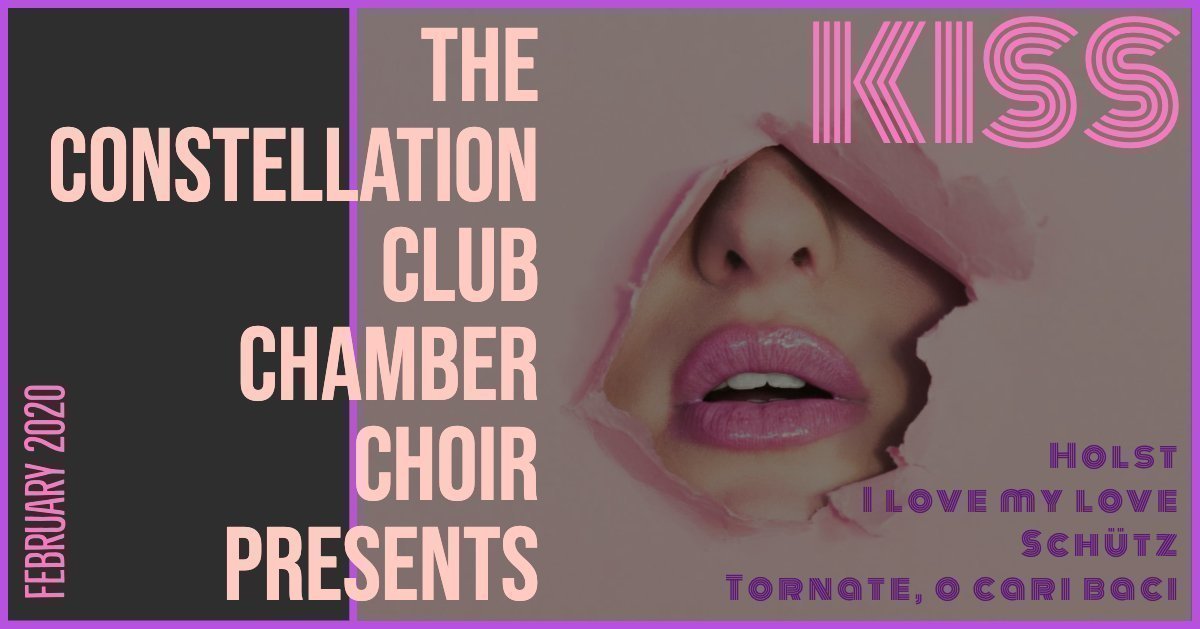 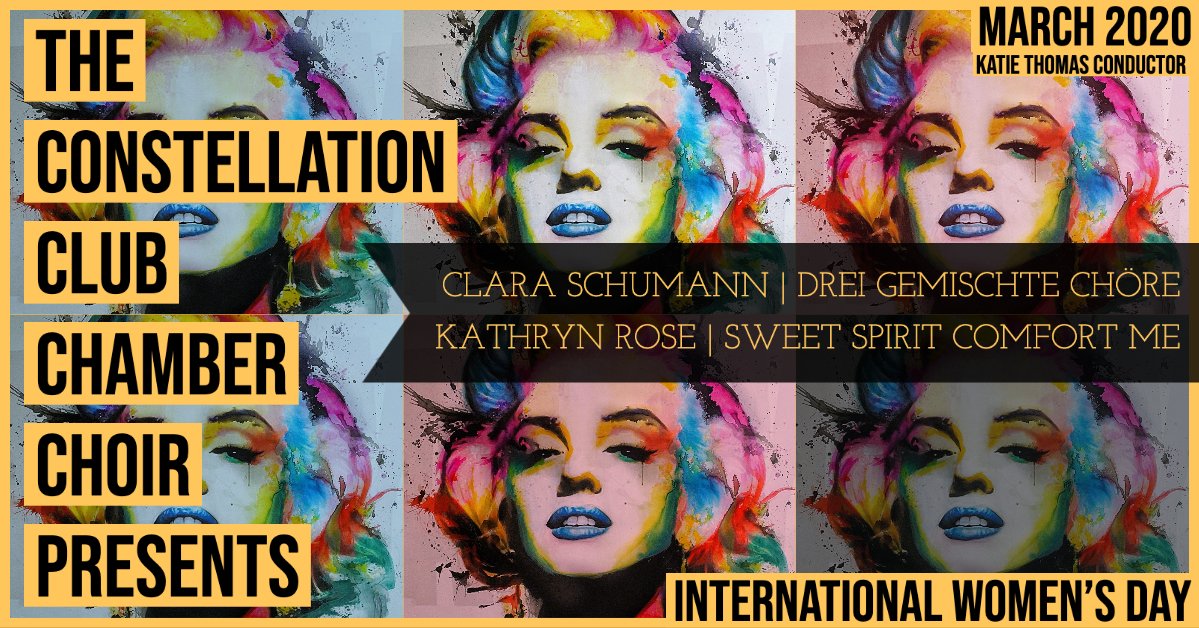 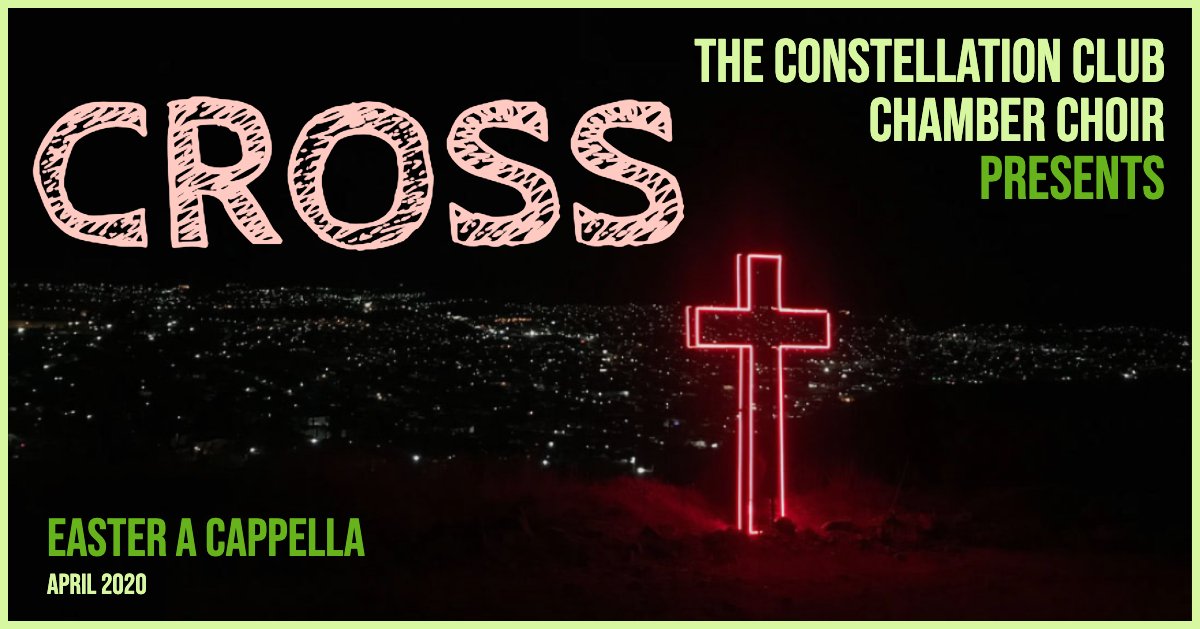 “Thank you for a very original evening. Outstanding music and the coming together of music lovers and friends.”
David, Brighton
“Fabulous playing; wonderful atmosphere. The most innovative event of the year. More please!”
Catherine, Hertfordshire

Even well into the 21st century, the evolution of the conductor profile has a long way to go to realise parity for female musicians on the conducting podium.

Katie Thomas launched her own professional orchestra and choir, The Constellation Club, as a platform to explore creative programming ideas and to craft first-class performance events that appeal to seasoned concert-goers and new listeners alike.

If you would like to support her by backing future projects for The Constellation Club, consider becoming an Advocate supporter.

Click here to learn more about how your involvement and support could contribute towards the practicalities of bringing an artistic vision to the stage.

You can get in touch with Katie directly by using the form. 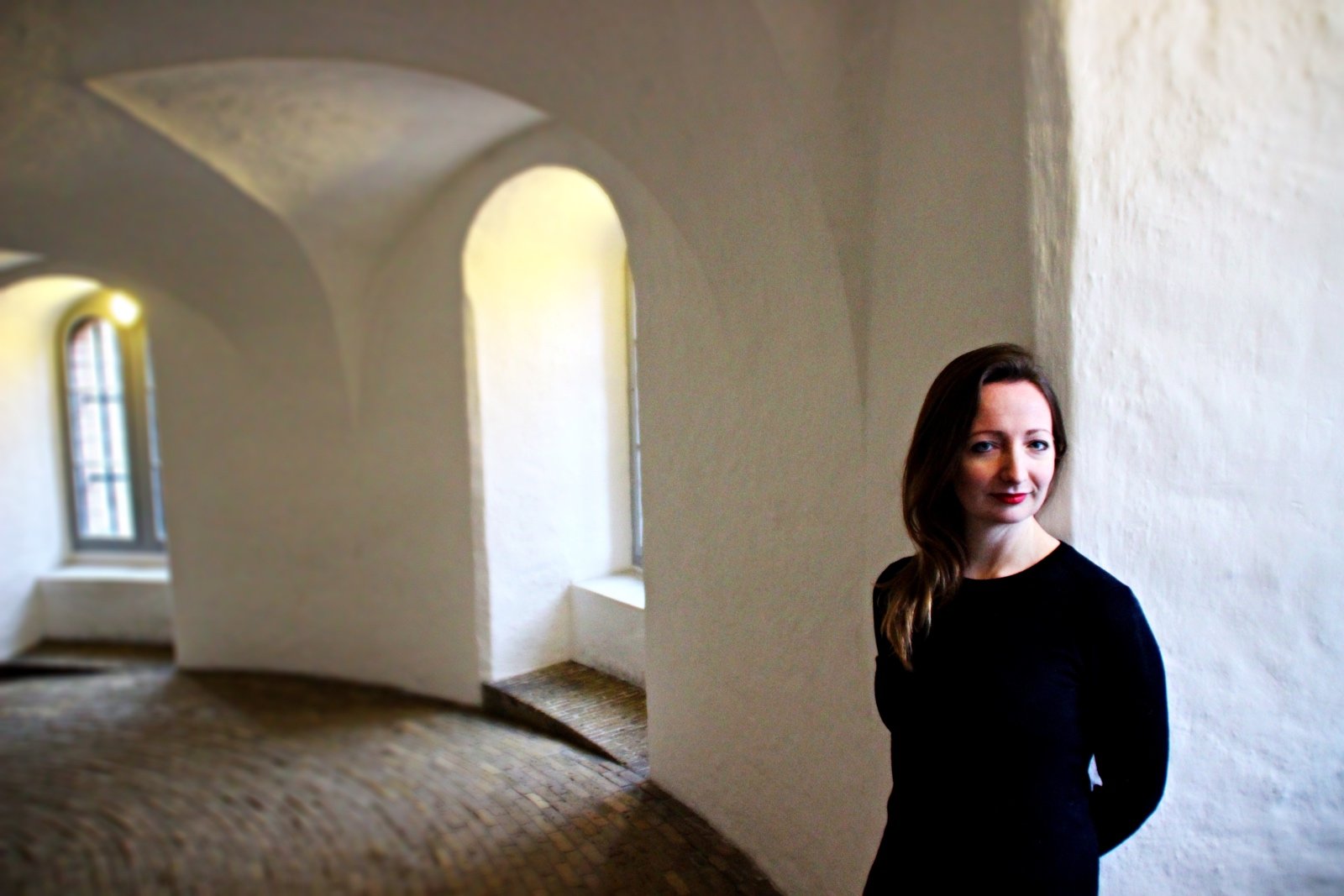